The municipal clerk, along with the tax collector, is the oldest of public servants. City Clerks can be traced to biblical times and before. Ancient Greece had a City Clerk who read official documents publicly.

The early keepers of the archives were often called "remembrancers" and before writing came into use, their memory was the public record. When the early colonists came to America, the office of clerk was one of the first established to act as a recorder. 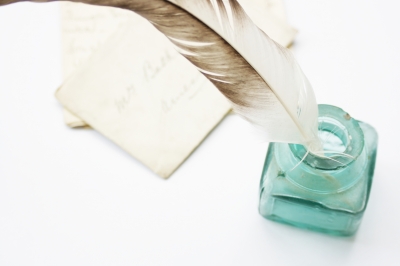 Over the years, municipal clerks have become the hub of government and the historian of the community. The entire recorded history of the town and its people is in the clerk's care.